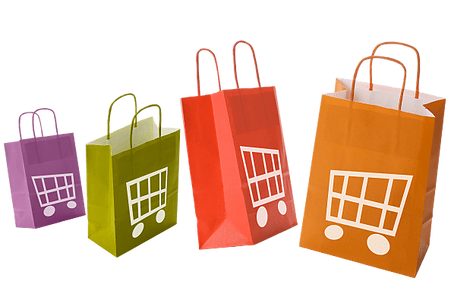 Being the biggest consumption driver in the India growth story among sectors at Technopak, retail and ecommerce has emerged as one of the most dynamically-evolving, rapidly digitizing sector, aided by a young population to peg the country as the second-largest consumer base in the world. As the retail and ecommerce stands at a crossroads, it is intriguingly poised to marry the traditional with the modern in the fourth major leap it is set for.

The pandemic has accelerated the drastic shift from traditional to digital and the sector is now evolving towards an omnichannel experience for players and buyers alike. The pandemic has proved a boon, so to speak. It has been a catalyst in the evolution of retail into a more digitally-enabled space. 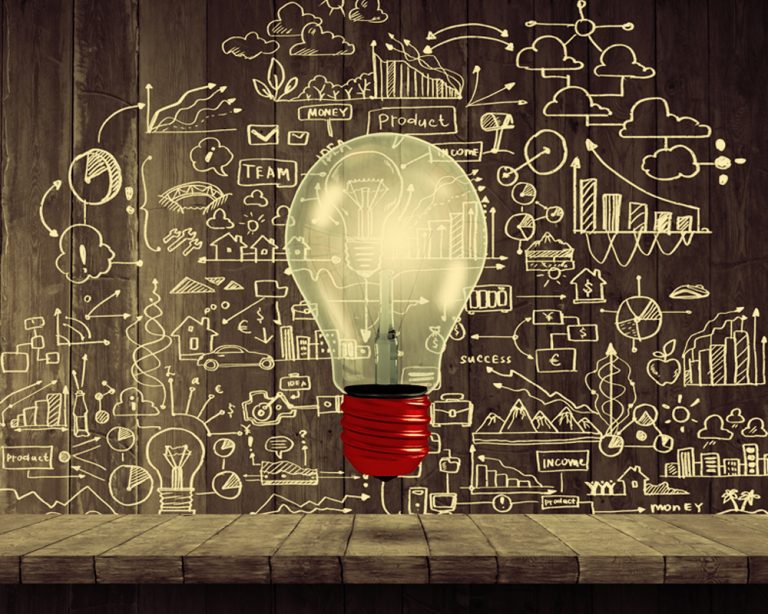 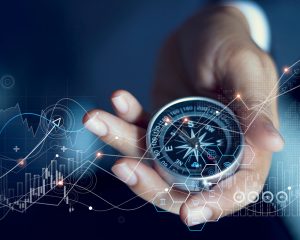 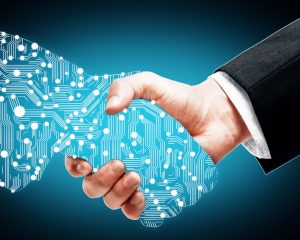 Adoption of Digital in the Indian industry. Working with traditional and modern formats for adoption of Retail 4.0 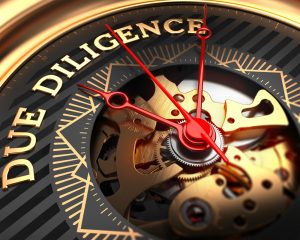 Specific questions around policy support, advocacy, investment thesis, among others, answered through grounds-up research and investigation involving stakeholders across the value chain and cognitive AI tools 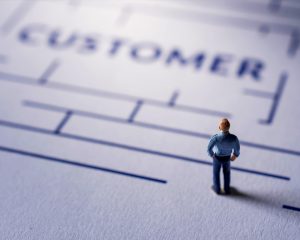 YOU WOULD LIKE TO SPEAK WITH TECHNOPAK
TEAM FROM

PLEASE FILL IN YOUR DETAILS